Syed Jalaluddin Umri (السيّد جلال الدین عمری) Born in 1935 is the present Amir of Jamaat-e-Islami Hind and serving the third term. He is an eminent Islam intellectual, author, educationalist, and reform leader in India. He has authored more than thirty books and umpteen number of research articles on diverse subjects with Islamic perspective. Among the Islami circles, he is considered an authority on human rights in general, and women and Islami family system in particular.

Born in a village in North Arcot district of Tamil Nadu in 1935 Received early education in the village school. Later joined Jamia Darussalam Umerabad for Arabic education from where completed his ‘Fazeelat’ course in 1954. Appeared for various examinations of the University of Madras and obtained the degree of ‘Munshi Fazil’ in Persian Language and Literature. Passed B.A. (English Honours) examination from Aligarh Muslim University. After the completion of studies at Umerabad, came to Rampur which was then a centre of Jamaat-e-Islami Hind and associated himself with its Department of Research and Writing In 1970, this department was shifted to Aligarh and after a decade it was assigned to an autonomous society called “Idara-e- Tahqeeqate-o- Tasneef -e- Islami” in 1981. Maualana Jalaluddin Umri Sahab was its secretary right from its inception till 2001 and now the President. He is also the editor of its renowned quarterly journal “Taheqeeqate-Islami “. This journal is published regularly since 1982. In the literary circles it is viewed in high esteem. It is given weightage and importance.

Maolana Jalaluddin Umri Sahab has been associated actively with many social, religious and political organisations in India in pursuit of the policies of Jamaat-e-Islami Hind. 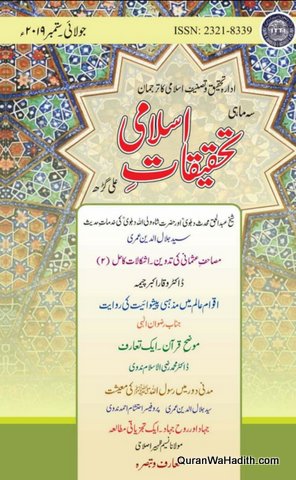 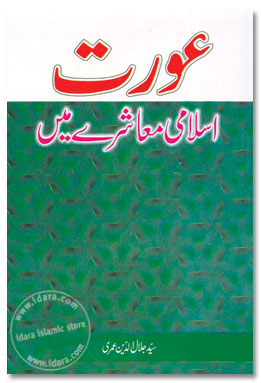 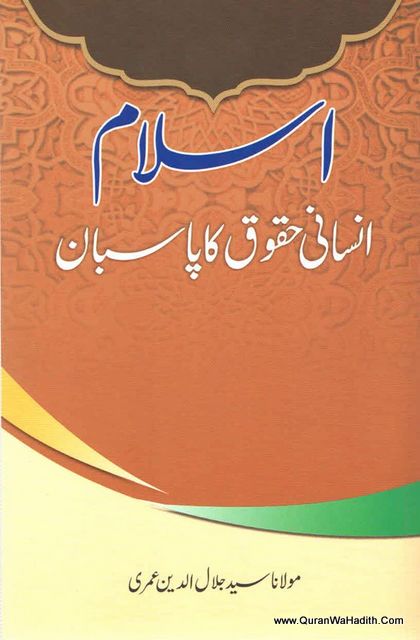 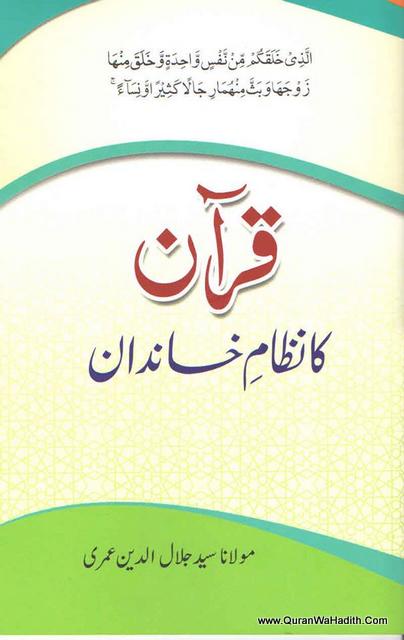