Birth Control is an English Translation of Urdu Book “Islam Aur Zabt-e-Wiladat”. It was originally written by Sayyid Abul A’la Maududi in the middle of 1930s and serialised in the Tarjumanul Quran monthly journal edited by the author. In 1943 it appeared in the book for and in 1962 a revised and enlarged edition was published.

Although in this study, the author has primarily been concerned with the question of birth control and refutation of its basic concept and purpose, he has also dealt with Socio cultural and philosophical issues in their widest context which if considered in an unbiased way might be helpful in opening new vistas of thought and action and carve out a course of life that may be different from the beaten track on which the west has been treading. 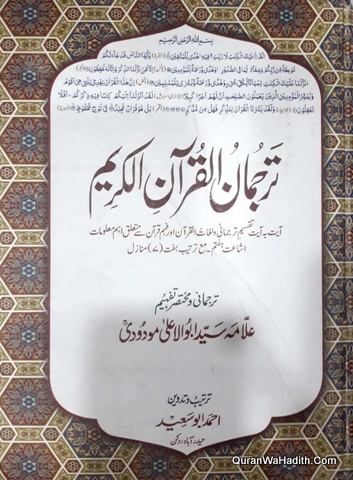 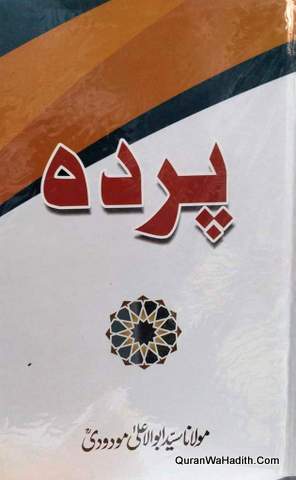 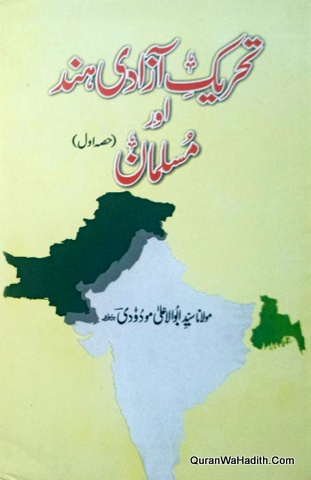 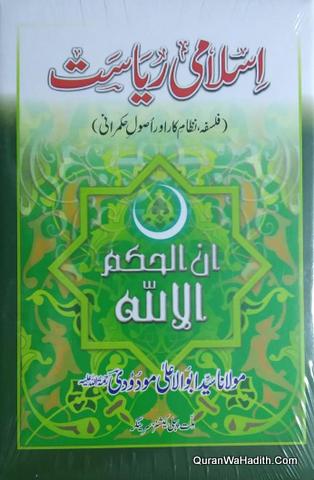 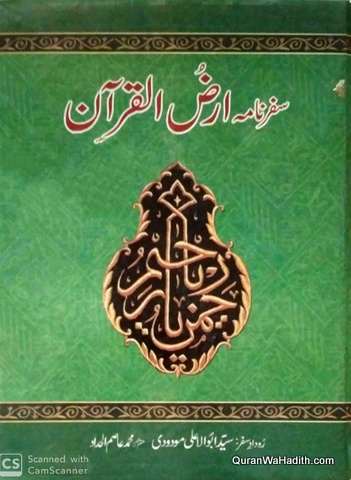 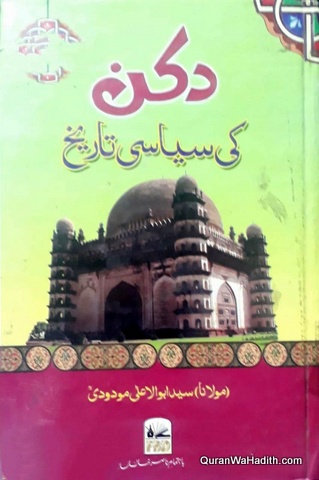 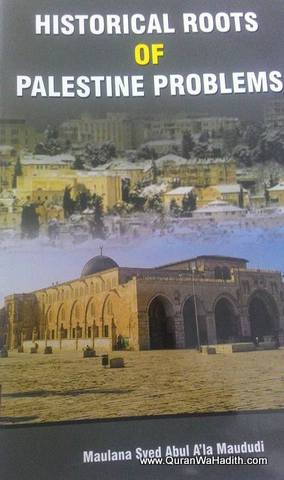 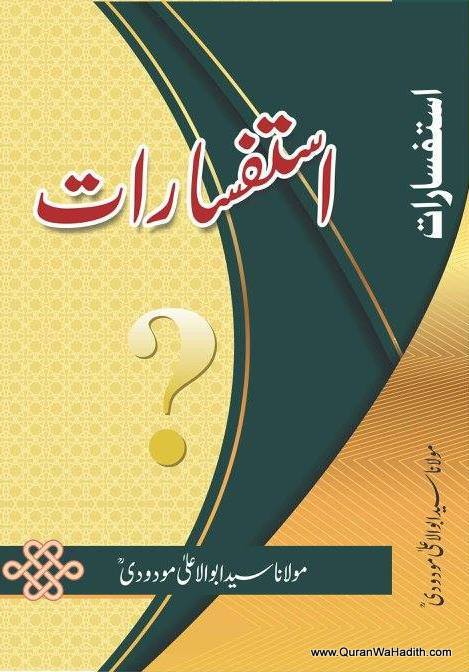 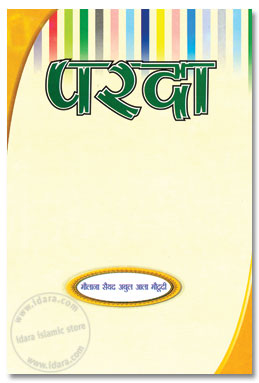 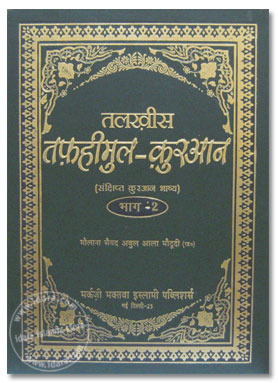 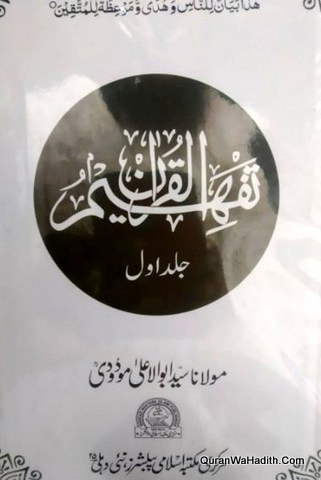 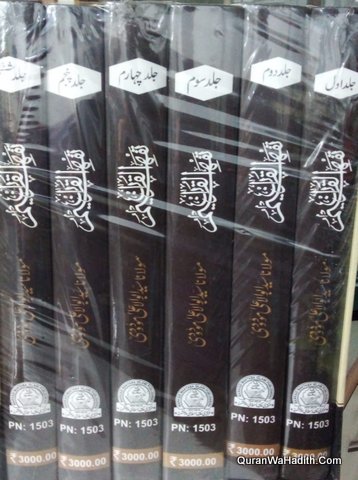 Be the first to review “Birth Control” Cancel reply