The Quran T B Irving – English Only

The Quran T B Irving

The Qur’an is a living document and could be considered untranslatable because each time one returns to the Arabic text, one finds new meanings and fresh ways of interpreting it. The author’s aim has been to remain scrupulously faithful to the Arabic text and still create a version, which represents good American English prose and can be used confidently by English-speaking people.

The author has attempted to study it from within and duplicate the terse yet vibrant quality of the original Qur’anic message, to take a fresh look at the original text and explore it for new content and present-day application. In this respect the present translation breaks new ground, making refreshing reading even after all the other translations have been read.

He has written many books on Islam mostly in English and few in Spanish as well.

He was recognized for his services to Islam by the government of Pakistan in 1983 and was awarded the Star of Excellence. He died on September 24, 2002, due to Alzheimer’s disease. 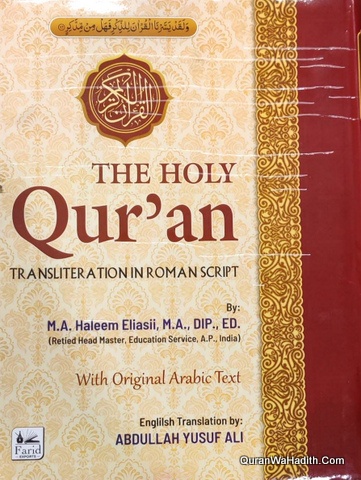 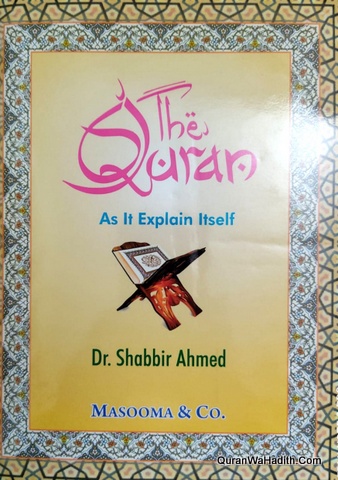 The Quran As It Explains Itself 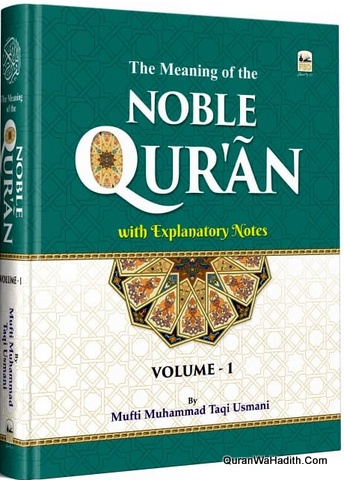 The Meaning of The Noble Quran Mufti Taqi Usmani 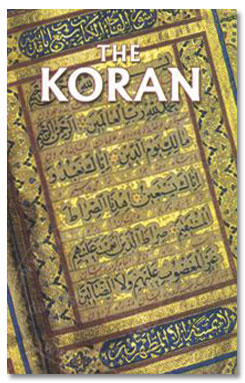 The Koran – English Only 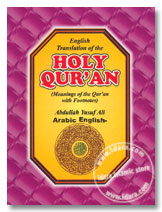 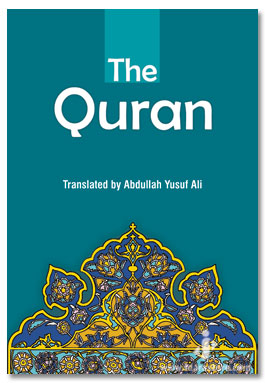 The Holy Quran English Only 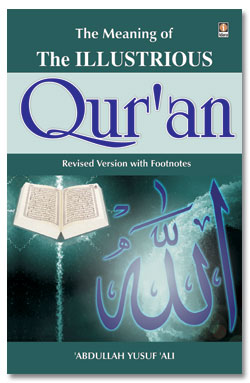 Meaning of The illustrious Quran – English Only 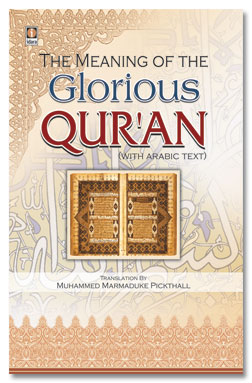 The Meaning of The Glorious Quran Marmaduke Pickthall 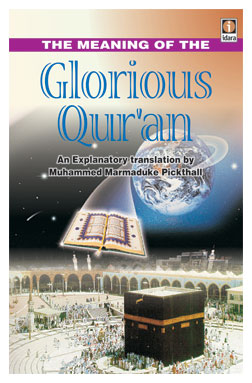 The Meaning of The Glorious Quran Picthall 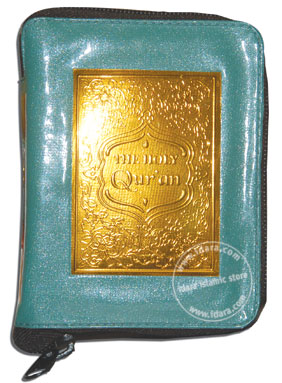 Interpretation of The Meaning of The Noble Quran Zipper 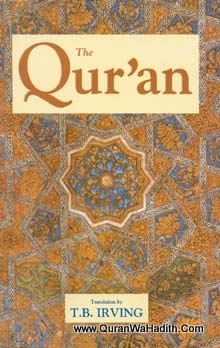 The Quran – English Only