Tadabbur-i-Qur’an (تدبر قرآن‎) is a tafsir (exegeses) of the Qur’an by Amin Ahsan Islahi based on the concept of thematic and structural coherence, which was originally inspired by Allama Hamiduddin Farahi. The tafsir is extended over nine volumes of six thousand pages. It was originally written in Urdu, but now it is being translated in English.

It expounds each surah as a coherent discourse, arranging surahs into pairs, and establishing seven major surah divisions – the entire Qur’an thus emerges as a well-connected and systematic book.

Each division has a distinct theme. Topics within a division are more or less in the order of revelation. Within each division, each member of the pair complements the other in various ways. 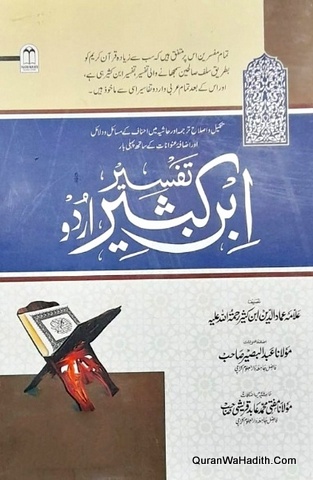 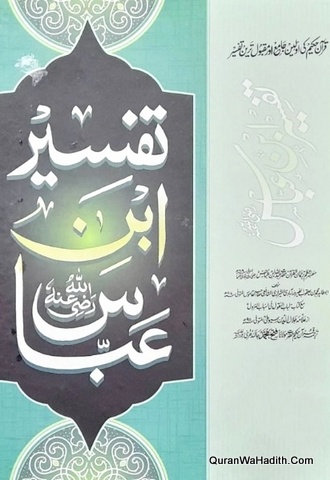 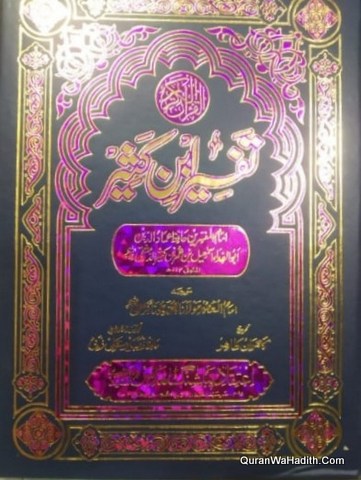 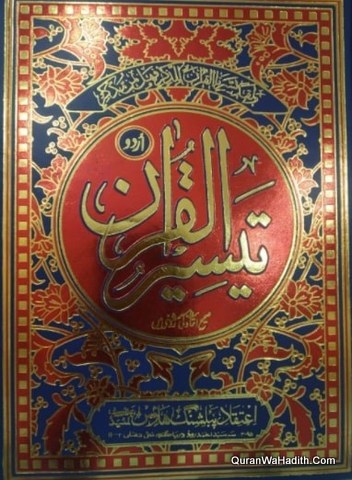 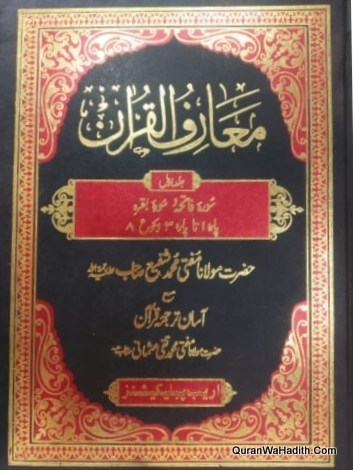 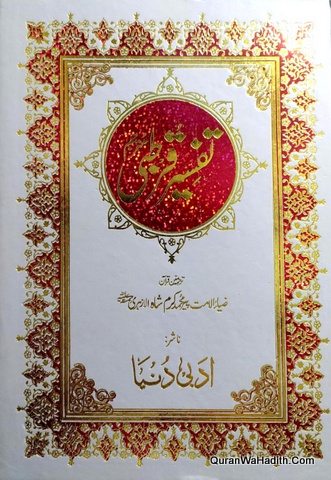 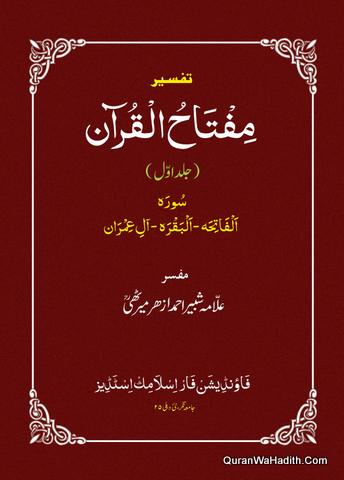 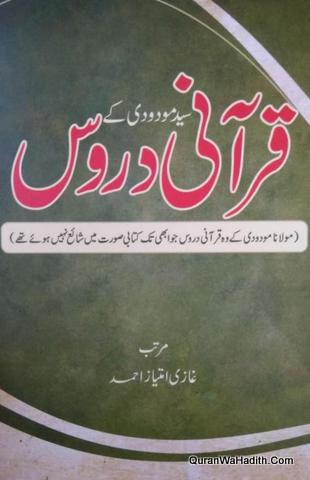 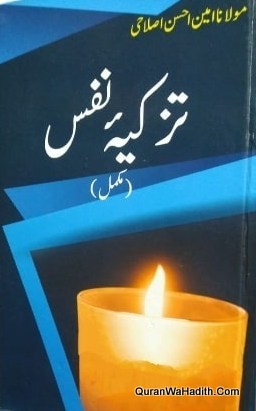 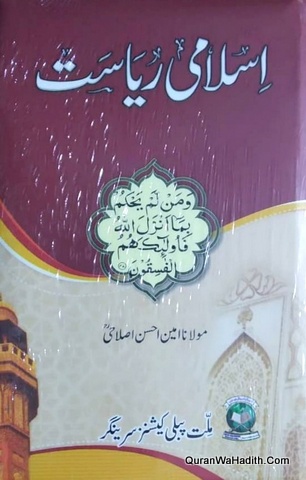 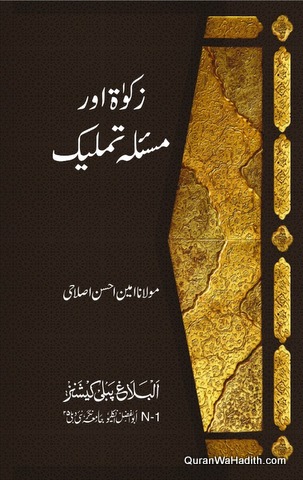 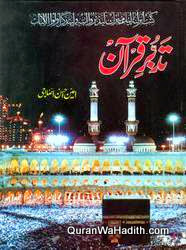 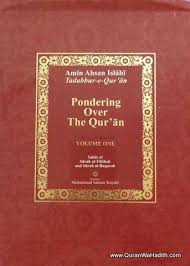 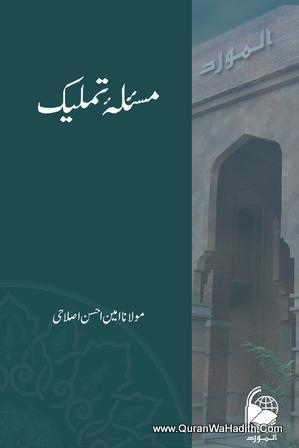 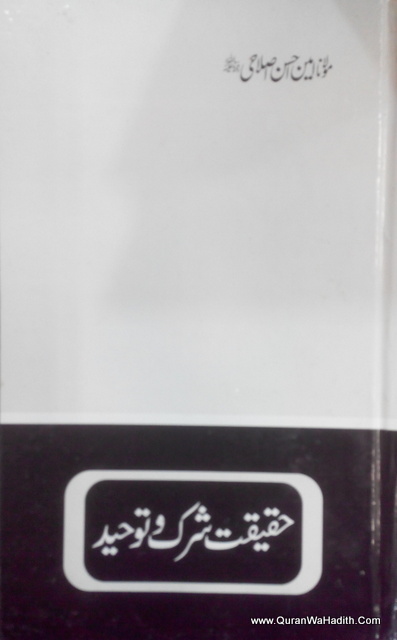 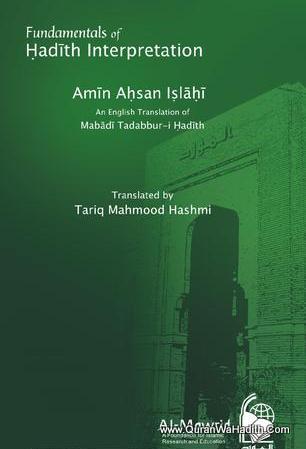 Book Lovers Outside India Can Pay The Amount Though PayPal, Western Union or Can Transfer in Our Bank.