The second of two of the most read books in the Islamic world, detailing the innumerable benefits of performing one of the greatest acts of worship in Islam, spending in the path of Allah. Heart softening stories of those who sacrificed there wealth for the sake of the Almighty, and the overwhelming bounties of Allah upon such people. Handy compact edition, translated by Prof. Abdul Karim and Malik Haq Nawaz.

He spent 55 years teaching Ahaadith. of which 45 years were spent in teaching Bukhari Sharif. As an author he wrote many important books. Awjazul-Masaalik, commentary of Muatta Imam Malik in fifteen volumes and La’miud-Dirari, commentary of Sahih-al-Bukhari, consisting of over ten volumes. He has also written a compilation of books on virtues in various different subjects.
In the last century, India has undoubtedly become an important center for the study of hadith, and the scholars of India have become well-known for their passion for religious knowledge. Upon them ended the era of leadership in teaching hadiths, codification of the special fields (funun) of hadith, and commentary upon its texts (mutun).
He was given the honorary title of Shaykh al-Hadith, or “Great Scholar of Hadith,” by his teacher, Shaykh Khalil Ahmad Saharanpuri, who recognized his deep insight, clear-sightedness, and extensive knowledge of hadith and related sciences.
Maulana Zakariya Died in 1402 AH (1982) 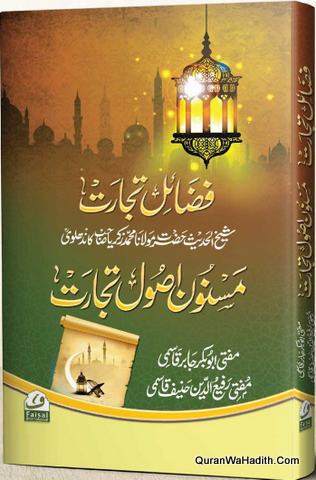 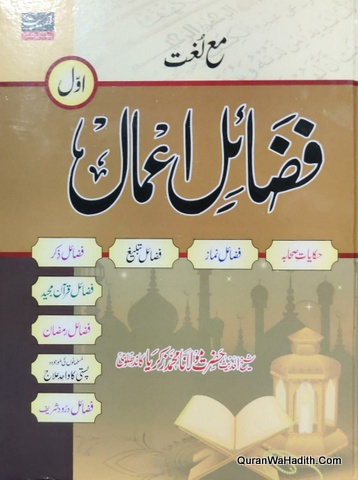 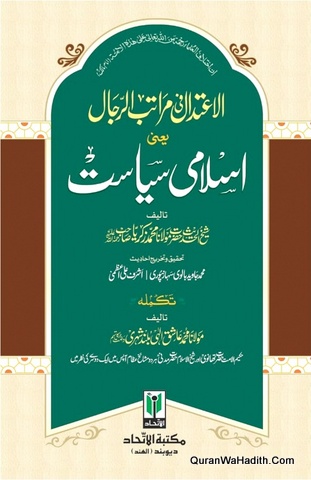 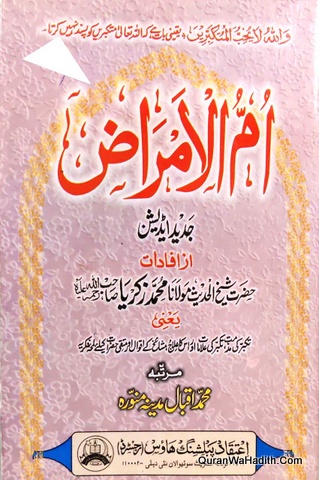 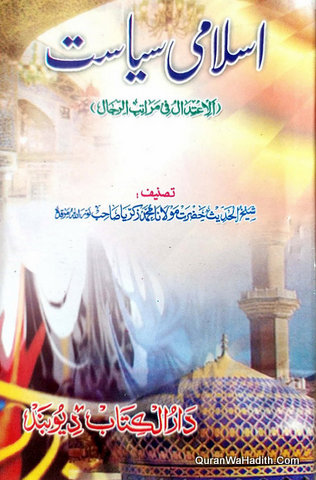 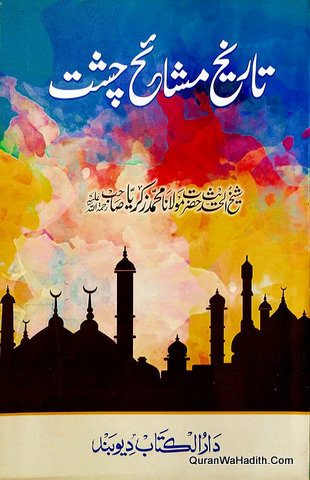 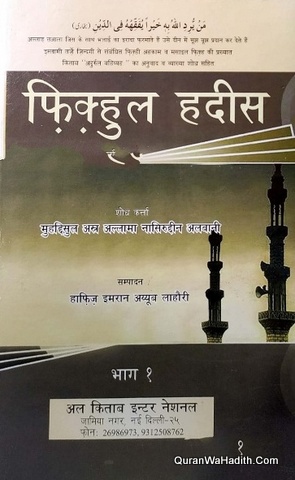 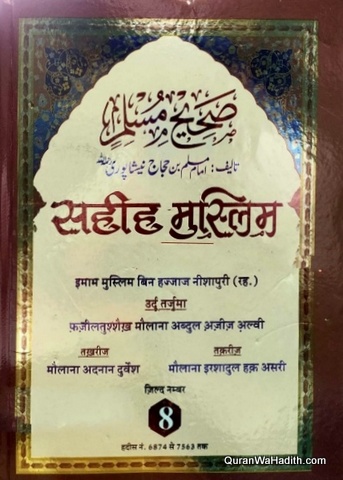 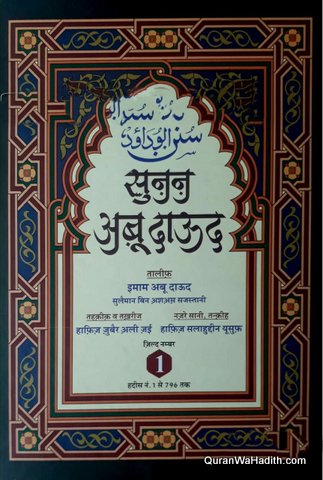 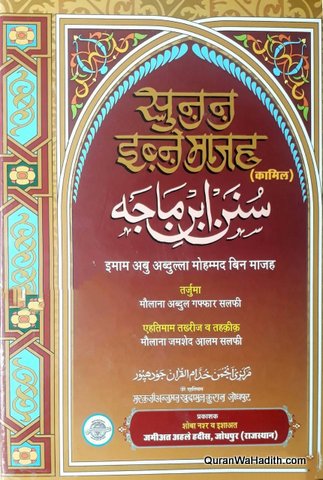