Fariduddin Masud was a great Sufi master who was born in 4 April 1179 (1173 Hijri) at a village called Kothewal, 10 km from Multan in the Punjab region of what is now Pakistan, to Jamāl-ud-dīn Suleimān and Maryam Bībī (Qarsum Bībī), daughter of Sheikh Wajīh-ud-dīn Khojendī. He was one of the founding fathers of the Chishti Sufi order. Baba Farid received his early education at Multan, which had become a centre for Muslim education; it was there that he met his Qutbuddin Bakhtiar Kaki, a noted Sufi saint, who was passing through Multan on his way from Baghdad to Delhi. Upon completing his education, Farīd left for Sistan and Kandahar and went to Makkah for the Hajj pilgrimage with his parents at the age of 16.

Once his education was over, he moved to Delhi, where he learned the Islamic doctrine from his master, Qutbuddin Bakhtiar Kaki. He later moved to Hansi, Haryana. When Quṭbuddīn Bakhtiyār Kākī died in 1659, Farīd left Hansi and became his spiritual successor, and he settled in Ajodhan (the present Pakpattan, Pakistan) instead of Delhi. On his way to Ajodhan, while passing through Faridkot, he met the 20-year-old Nizāmuddīn, who went on to become his disciple, and later his successor Sufi khalīfah.

Baba Farid had three wives and eight children (five sons and three daughters). One of his wives, Hazabara, was the daughter of Sulṭān Nasīruddīn Maḥmūd.

The great Arab traveller Ibn Battuta once visited this Sufi saint. Ibn Battuta says that Fariduddin Ganjshakar was the spiritual guide of the King of India, and that the King had given him the village of Ajodhan. He also met Baba Farid’s two sons.

Baba Farid’s descendants, also known as Fareedi, Fareedies or Faridy, mostly carry the name Fārūqī, and can be found in Pakistan, India and the diaspora. Fariduddin Ganjshakar’s descendants include the Sufi saint Salim Chishti, whose daughter was the Emperor Jehangir’s foster mother. Their descendants settled in Sheikhupur, Badaun and the remains of a fort they built can still be found. One of his descendants was the noted Sufi scholar Muhibbullah Allahabadi(1587–1648). 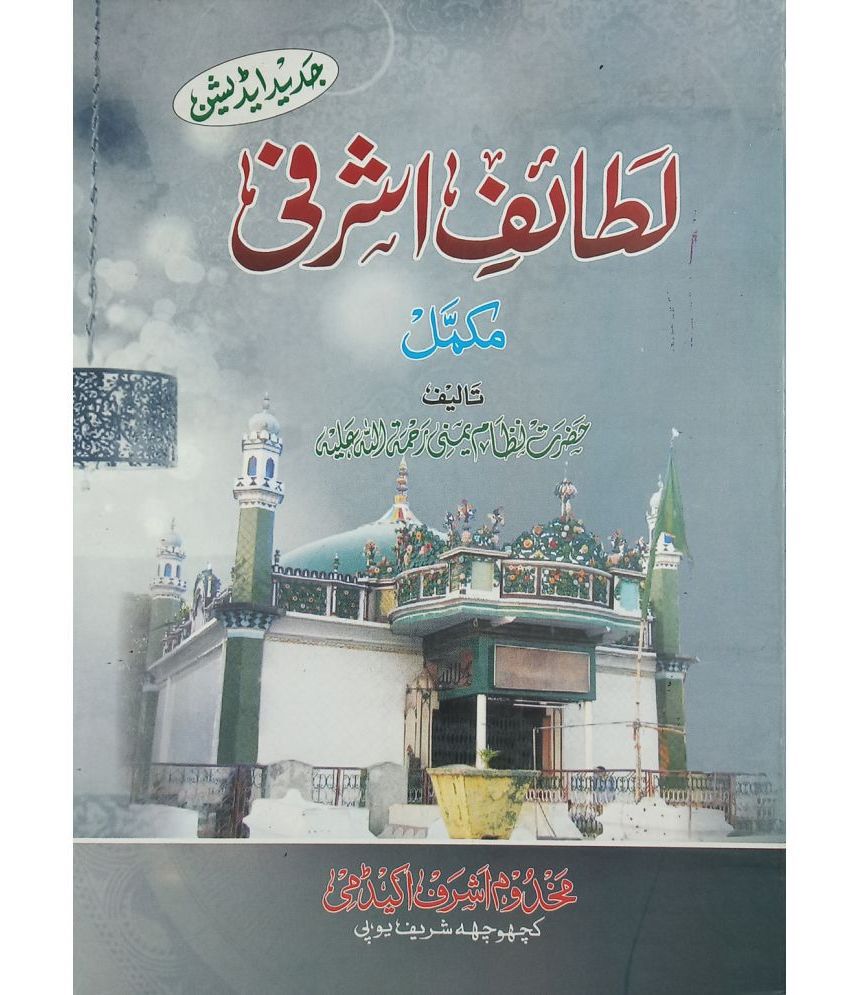 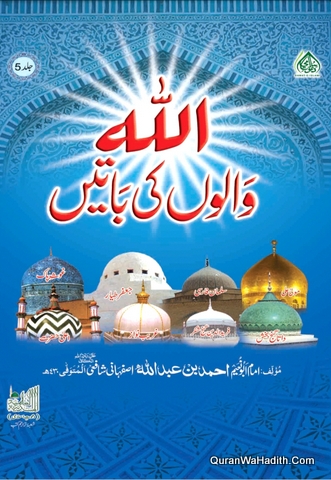 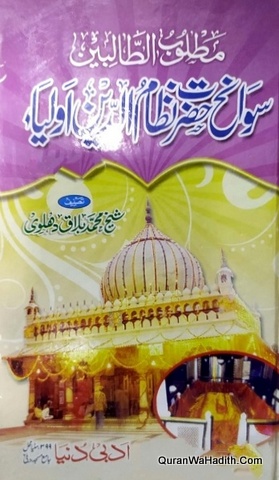 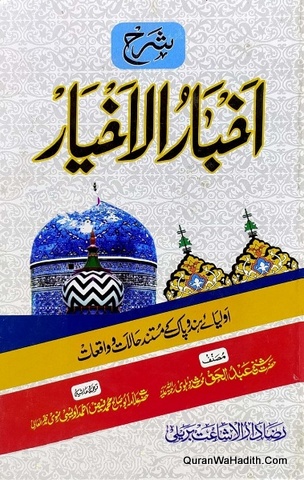 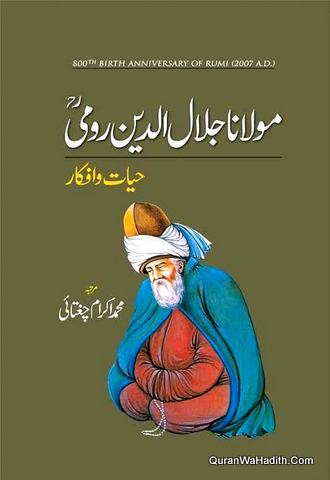 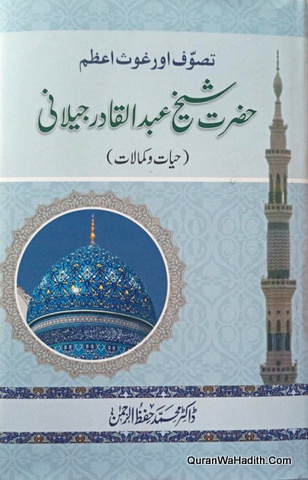 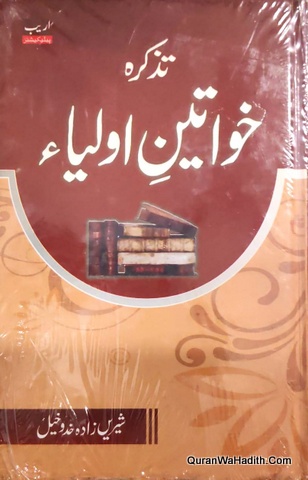 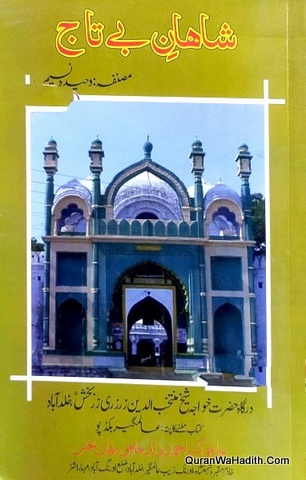 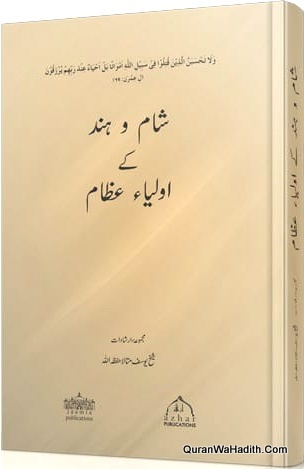 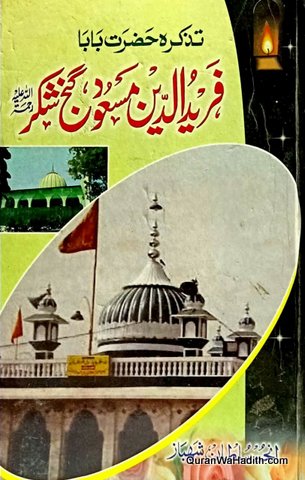 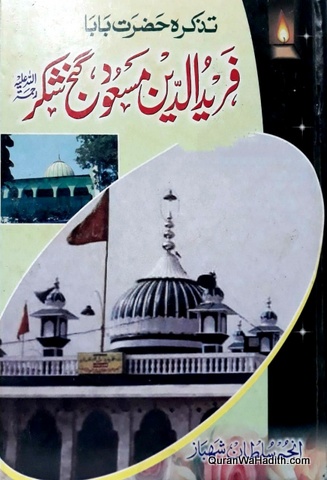 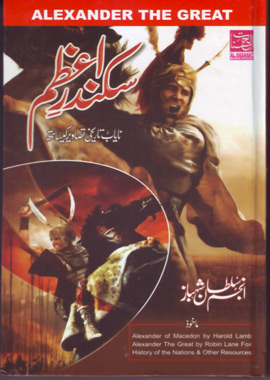