These duas are a means of protection for all Muslims against the harms of this world and the next. It is mentioned in a Hadith, “Dua is the essence of ibaadah.” How wonderful it would be to invoke, beg, plead and ask from Allah Ta’ala in the same words of His beloved Nabi Sallallahu Alayhi Wasallam. Of course the words used by Nabi Sallallahu Alayhi Wasallam will have its own noor (light) and barkat (blessings) as compared to our own duas.

This book is excellently divided into seven sections, thus making it easier for the reader to recite one section per day. Many of our Akaabir (elders) would instruct their students and mureeds to recite one section daily as part of their ma’moolaat (daily practices). This masterpiece has indeed gained great acceptance in the court of Allah Ta’ala. People all over the world recite these duas daily and gain great solace from these prophetic invocations. Hadhrat Sheikhul Hadeeth, Moulana Muhammad Zakariyya V in particular was very punctual on its recitation. 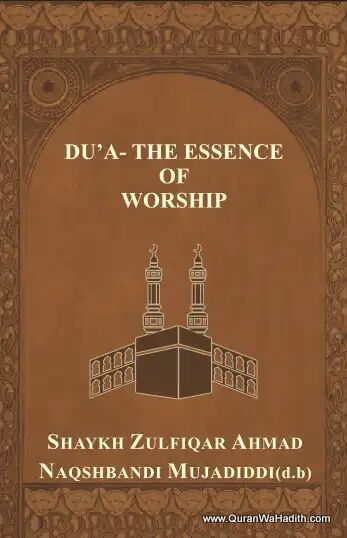 Dua The Essence of Worship 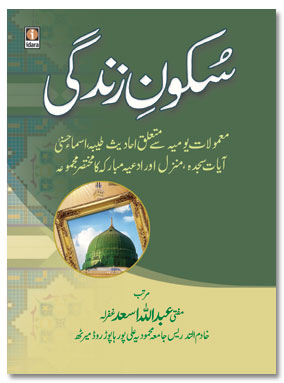 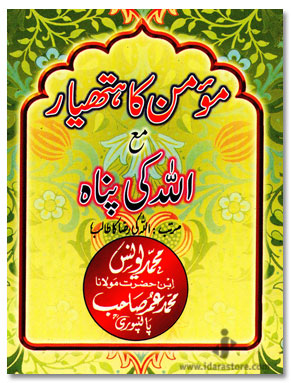 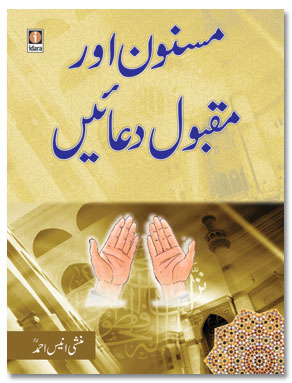 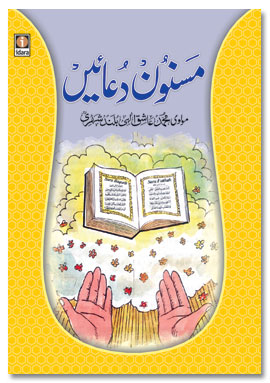 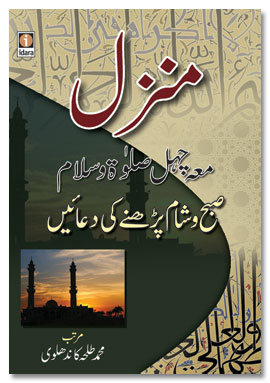 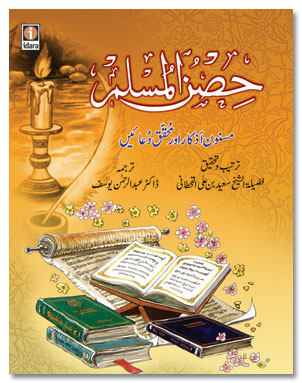 A Selection of 27 Chapters of The Holy Quran 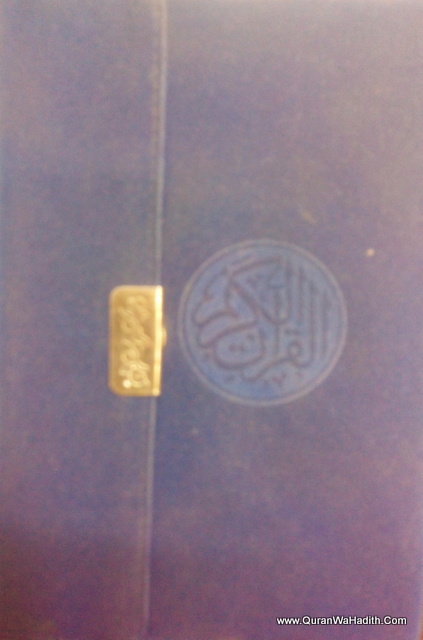 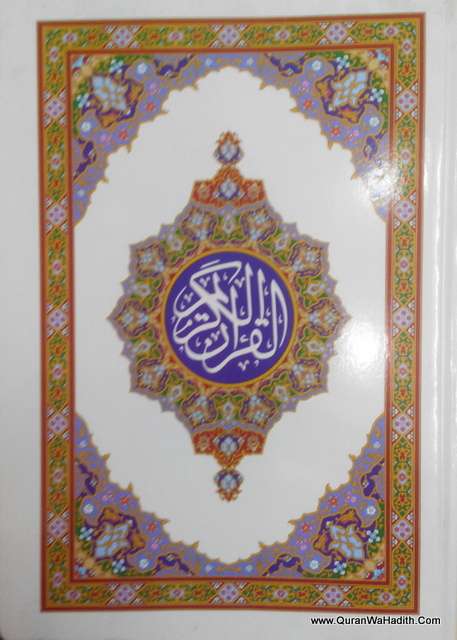