One of Shah Waliullah’s important works, Originally written in Persian.

It helps in clearing the cobwebs of misconception which sometimes crop up in the minds of non-Muslims as well as some Muslims in the study of the Qur’an.

This book is meant to establish a basis for interpreting the Qur’an. It speaks about the various features of the Qur’anic style.

India had enjoyed the peaceful and prosperous rule of the Mughals for more than 200 years, but by the time of Waliullah, mutually hostile principalities had begun to emerge.

Many of the newly emerging quasi independent states were the result of the rising influence of the militant Maratha, Sikh and Hindu communities and Muslim power and glory in the sub-continent, as in other parts of the world, were gradually eroded.

It was at this time of utter despair and despondency for Muslims that Waliullah was born.

He is among the later scholars who carried the traditions of Al-Ghazzali and Imam Shatibi in combining the essential of Shari’ah, its understanding, development and interpretation to the issues and problems of life.

He, like Al-Ghazzali took deep stock of Akhira as the explaining point of the relationship between worldly existence and the Hereafter in a meaningful way. 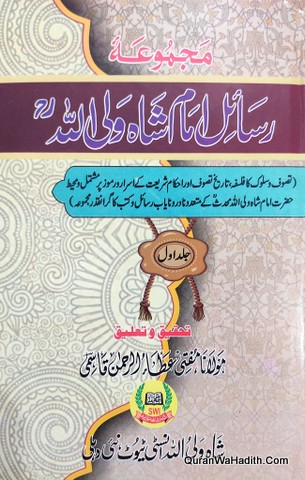 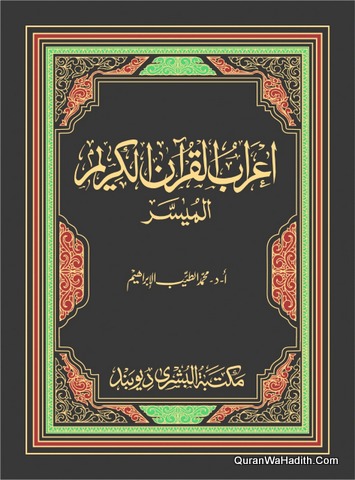 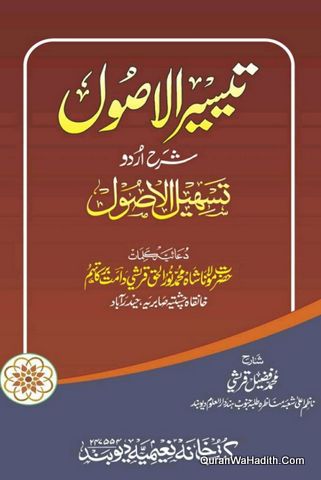 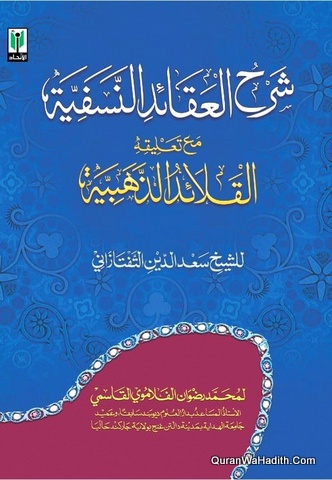 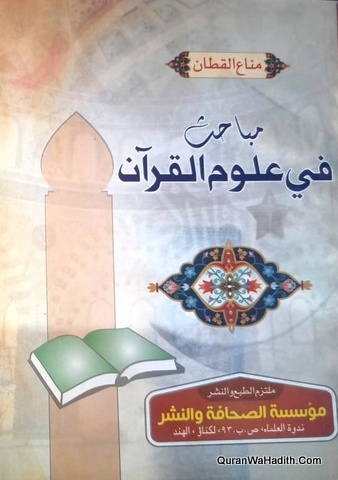 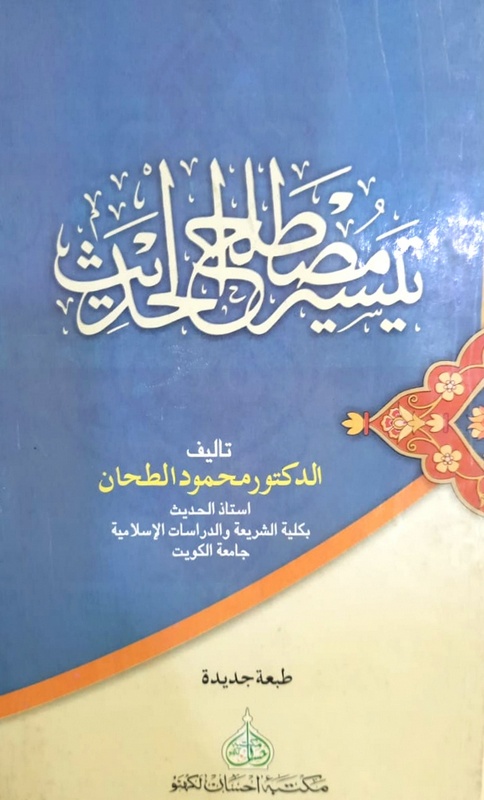 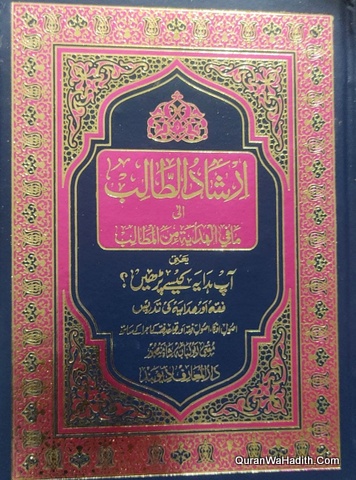